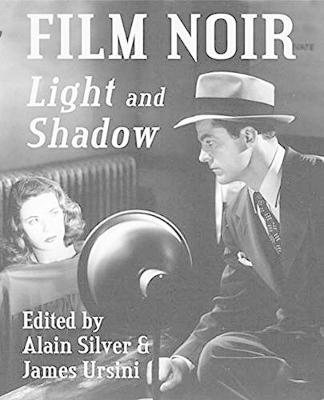 Alain Silver and James Ursini, the editors of numerous studies of film noir, present a new anthology of essays that examine the visual style of the filmmakers of cinema s classic period. Some focus on individual films or directors; some discuss elements of style or sub-groups of movies within the movement. All are sharply focused on what makes the noir phenomenon unique in American motion-picture history. In addition to highlighting Silver s and Ursini s own innovative work and that of their late colleague Robert Porfirio, Film Noir: Light and Shadow features the work of many other contributors who have written and edited their own books on the subject including Sheri Chinen Biesen, Shannon Clute and Richard Edwards, Julie Grossman, Delphine Letort, Robert Miklitsch, R. Barton Palmer, Homer Pettey, Marlisa Santos, Imogen Sara Smith, and Tony Williams.As befits the topic, this anthology is lavishly illustrated with 500 images that capture the richness and breadth of the classic period s imagery. 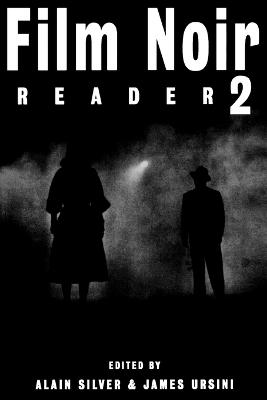 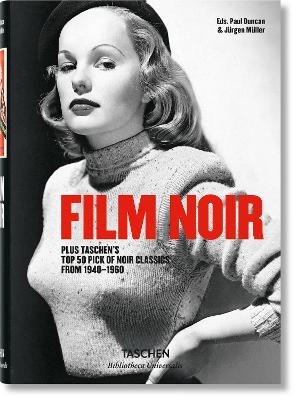 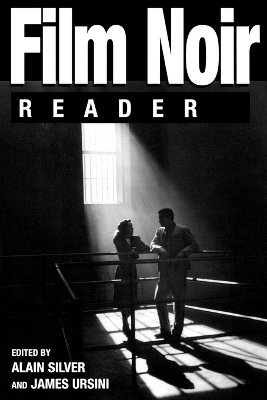 A Preview for this title is currently not available.
More Books By Alain Silver
View All