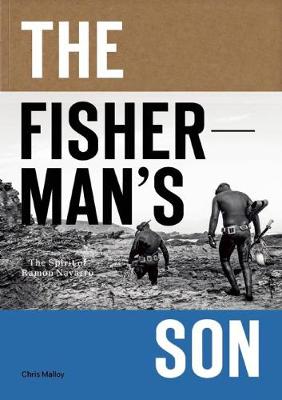 The Spirit of Ramon Navarro

Ramon Navarro, a third-generation subsistence fisherman and farmer who lives on the coast of Chile at Punta Lobos, learned to surf on a busted surfboard left by a visiting surfer. Since then he has become one of the top-ten big wave riders. He has used his surfing accomplishments to protect his home break, and he is admired around the world as an environmental activist: he fights resort development on the point, the building of pulp mills along on the coast, and sewage pipes that pollute the ocean off Pichilemu. Editor Chris Malloy created the film and book The Fisherman's Son, which focuses on Ramon's rise to big wave fame and how Ramon is using that notoriety to make his voice heard on activism issues. Contributors to the book include Gerry Lopez, Josh Berry, and Jack Johnson. Part of the proceeds to the book and film will be used to support Ramon's environmental efforts.

A Preview for this title is currently not available.
More Books By Chris Malloy
View All