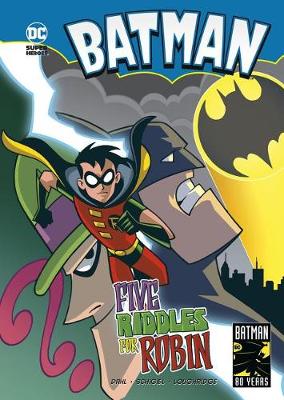 Batman has been kidnapped by the Riddler The crook has left behind one of his infamous riddles addressed to Robin. If Robin can solve the puzzle he will locate the Caped Crusader. But that first riddle leads to another. Then the Riddler turns off all the lights in Gotham City. What Robin wonders is the point When will the riddles end If the Boy Wonder cannot find his partner by the next sunrise Batman will be gone forever. Just in time for Batman's 80th Anniversary this action-packed chapter book also features a brand new Batman's Friends and Foes Roster and historical archives from the Caped Crusader's many years of fighting crime.

Other Editions - Five Riddles for Robin by Michael Dahl 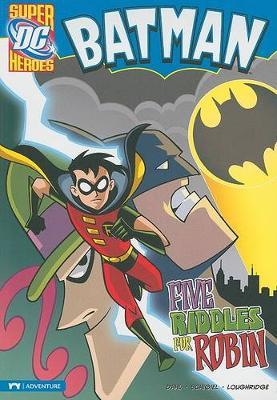 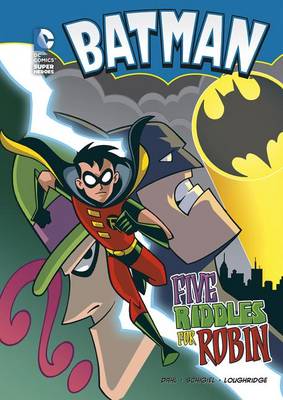 The Secret of the Doomsday Design
J. Torres
Hardback , Sep '13