Get ready for the 2018 FIFA World Cup with Eyewitness Football

The perfect guide for any football fan who wants to know everything about the "beautiful game" - from World Cup winners and champions past and present, to football skills and techniques.

Ever wondered when and where was football played for the first time? Do you know the history of the first football team? Have you explored the science behind football? Enter the fascinating world of the most popular game in the world with Eyewitness Football.

Get in-depth knowledge about everything football from the rules and laws of the game to various skills and tactics. Follow the evolution of the ball itself, from inflated animal bladders to modern synthetic ones. Know what it feels like to walk in the specialized boots worn by the players - from studless ones from the 19th century to the modern ones with changeable screw-in studs.

Eyewitness Football is packed with amazing pictures and facts that would interest new and old fans of the game alike. From bite-sized biographies of legendary players and results from all major tournaments to details about different national teams and clubs, this book packs it all in. Also included is a fantastic, full-colour poster to hang on your wall.

Other Editions - Football by DK 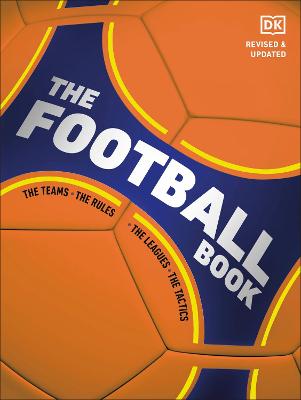 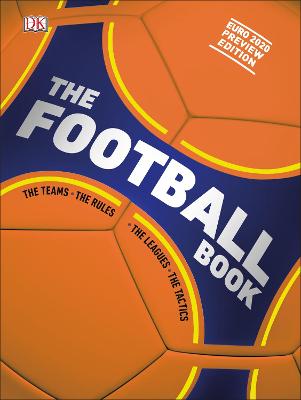 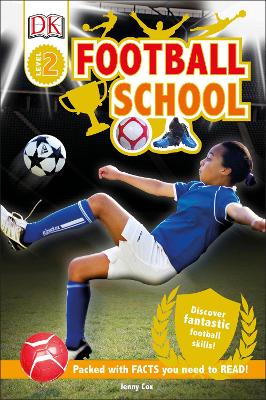 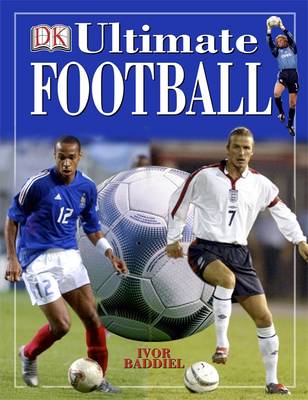