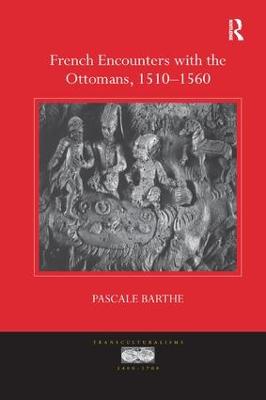 Description - French Encounters with the Ottomans, 1510-1560 by Pascale Barthe

Focusing on early Renaissance Franco-Ottoman relations, this book fills a gap in studies of Ottoman representations by early modern European powers by addressing the Franco-Ottoman bond. In French Encounters with the Ottomans, Pascale Barthe examines the birth of the Franco-Ottoman rapprochement and the enthusiasm with which, before the age of absolutism, French kings and their subjects pursued exchanges-real or imagined-with those they referred to as the 'Turks.' Barthe calls into question the existence of an Orientalist discourse in the Renaissance, and examines early cross-cultural relations through the lenses of sixteenth-century French literary and cultural production. Informed by insights from historians, literary scholars, and art historians from around the world, this study underscores and challenges long-standing dichotomies (Christians vs. Muslims, West vs. East) as well as reductive periodizations (Middle Ages vs. Renaissance) and compartmentalization of disciplines. Grounded in close readings, it includes discussions of cultural production, specifically visual representations of space and customs. Barthe showcases diplomatic envoys, courtly poets, 'bourgeois', prominent fiction writers, and chroniclers, who all engaged eagerly with the 'Turks' and developed a multiplicity of responses to the Ottomans before the latter became both fashionable and neutralized, and their representation fixed.

Other Editions - French Encounters with the Ottomans, 1510-1560 by Pascale Barthe 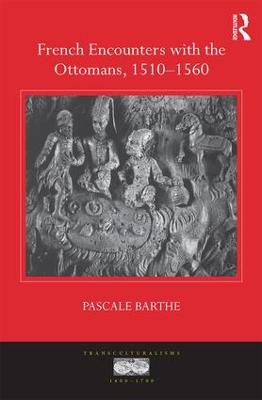 A Preview for this title is currently not available.
More Books By Pascale Barthe
View All