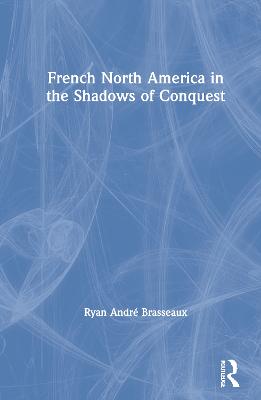 French North America in the Shadows of Conquest

French North America in the Shadows of Conquest is an interdisciplinary, postcolonial, and continental history of Francophone North America across the long twentieth century, revealing hidden histories that so deeply shaped the course of North America.

Modern French North America was born from the process of coming to terms with the idea of conquest after the fall of New France. The memory of conquest still haunts those 20 million Francophones who call North America home. The book re-examines the contours of North American history by emphasizing alliances between Acadians, Cajuns, and Quebecois and French Canadians in their attempt to present a unified challenge against the threat of assimilation, linguistic extinction, and Anglophone hegemony. It explores cultural trauma narratives and the social networks Francophones constructed and shows how North American history looks radically different from their perspective.

This book presents a missing chapter in the annals of linguistic and ethnic differences on a continent defined, in part, by its histories of dispossession. It will be of interest to scholars and students of American and Canadian history, particularly those interested in French North America, as well as ethnic and cultural studies, comparative history, the American South, and migration. 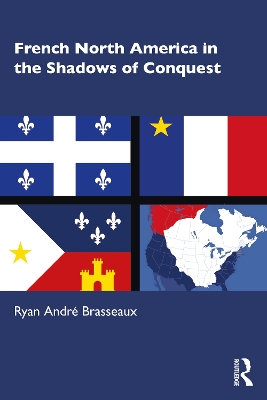 A Preview for this title is currently not available.
More Books By Ryan Andre Brasseaux
View All