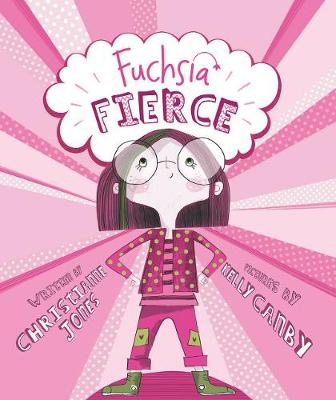 ***ILLUSTRATOR IS AUSTRALIAN**** Fuchsia Fierce is a bold name for a bold girl, but she wasn't always so brave. Thanks to her parents, her camp counsellor, and her friends, Fuchsia finally learns how to live up to her name. This vibrant picture book will teach every reader the importance of self confidence: a priceless lesson. AGES: 4-7 AUTHOR: Christianne Jones is an award-winning author of books for younger children. Her picture book Lacey Walker, Nonstop Talker won a 2013 Gelett Burgess Award and was a Midwest Book Award finalist, and Hello, Goodbye, and a Very Little Lie was listed as one of the 100 best children's books by popular parenting site babble.com. Christianne lives in Mankato, Minnesota, with her husband and three daughters. ILLUSTRATOR: Kelly Canby was born in London, England, but has lived in Australia since the grand old age of three, which is probably about the same age she started playing with pencils and crayons. And it was probably only a few years afterward that she decided playing with pencils and crayons was something she wanted to do for the rest of her life. With a Bachelor of Art (design and illustration) from Curtin University, Western Australia, Kelly has been scribbling professionally, and much more neatly, since her early twenties, predominantly as a graphic designer and now as a freelance illustrator of children's books. Not a day goes by where Kelly has not made some type of doodle or sketch or scribble and she still believes, 100%, that this is what she wants to do for the rest of her life. SELLING POINTS: Much-sought-after subject matter of girl power, self acceptance, and self confidence Fuchsia Fierce is a relatable character with relatable worries and anxieties The story teaches the importance of believing in yourself and always trying (even if it's hard or uncomfortable) 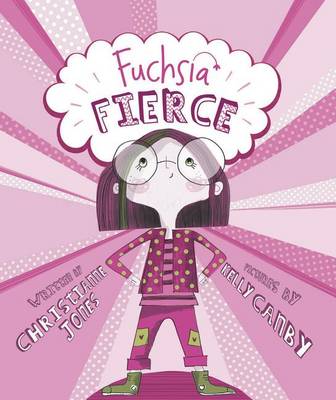