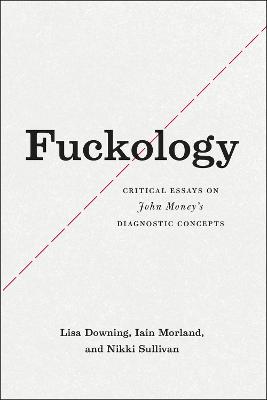 One of the twentieth century's most controversial sexologists-or "fuckologists," to use his own memorable term-John Money was considered a trailblazing scientist and sexual libertarian by some, but damned by others as a fraud and a pervert. Money invented the concept of gender in the 1950s, yet fought its uptake by feminists. He backed surgical treatments for transsexuality, but argued that gender roles were set by reproductive capacity. He shaped the treatment of intersex, advocating experimental sex changes for children with ambiguous genitalia. He pioneered drug therapy for sex offenders, yet took an ambivalent stance towards pedophilia.In his most publicized case study, Money oversaw the reassignment of David Reimer as female following a circumcision accident in infancy. Heralded by many as proof that gender is pliable, the case was later discredited when Reimer revealed that he had lived as a male since his early teens.

InFuckology, the authors contextualize and interrogate Money's writings and practices. The book focuses on his three key diagnostic concepts, "hermaphroditism," "transsexualism," and "paraphilia," but also addresses his lesser-known work on topics ranging from animal behavior to the philosophy of science. The result is a comprehensive collection of new insights for researchers and students within cultural, historical, and gender studies, as well as for practitioners and activists in sexology, psychology, and patient rights.

Other Editions - Fuckology by Lisa Downing 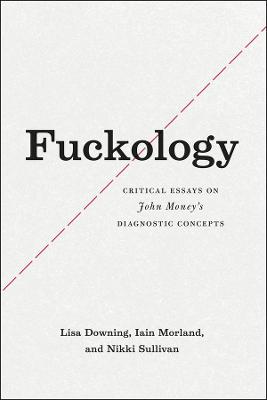 A Preview for this title is currently not available.
More Books By Lisa Downing
View All