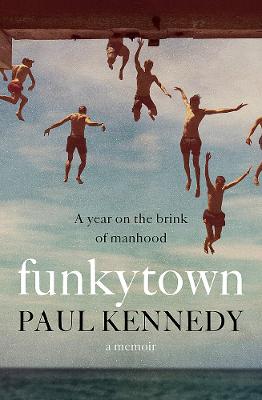 Paul Kennedy's Funkytown is the vivid true story of a year in the life of a teenager leaping into manhood.It is 1993: a serial killer is loose on the streets of Frankston, Victoria. The community is paralysed by fear and a state's police force and national media come to find a killer. Meanwhile, seventeen-year-old Paul Kennedy is searching for something else entirely. He is focused on finishing school, getting drafted into the AFL and falling in love. So much can change in a year.The rites of passage for many Australian teenage boys - blackout drinking, simmering violence and emotional suppression - take their toll, and the year that starts with so much promise ends with Kennedy expelled, arrested and undrafted. But one teacher sees Kennedy self-destructing, and becomes determined to set him on another path.Told with poignancy, humour and evoking the brilliant, dusty haze of late Australian summer, Funkytown is a love letter to adolescence, football, family, and outer suburbia.

Other Editions - Funkytown by Paul Kennedy 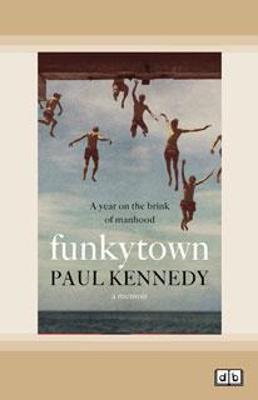 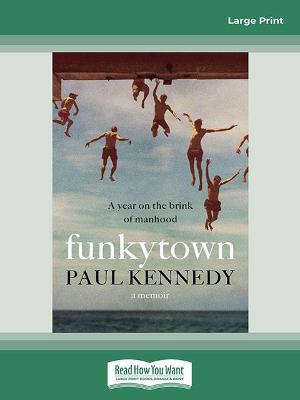