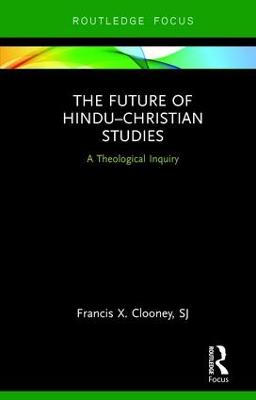 The Future of Hindu-Christian Studies

The field of Hindu-Christian studies revives theology as a particularly useful interreligious discipline. Though a sub-division of the broader Hindu-Christian dialogue, it is also a distinct field of study, proper to a smaller group of religious intellectuals. At its best it envisions a two-sided, mutual conversation, grounded in scholars' knowledge of their own tradition and of the other.

Based on the Westcott-Teape Lectures given in India and at the University of Cambridge, this book explores the possibilities and problems attendant upon the field of Hindu-Christian Studies, the reasons for occasional flourishing and decline in such studies, and the fragile conditions under which the field can flourish in the 21st century. The chapters examine key instances of Christian-Hindu learning, highlighting the Jesuit engagement with Hinduism, the modern Hindu reception of Western thought, and certain advances in the study of religion that enhance intellectual cooperation.

This book is a significant contribution to a sophisticated understanding of Christianity and Hinduism in relation. It presents a robust defense of comparative theology and of Hindu-Christian Studies as a necessarily theological discipline. It will be of wide interest in the fields of Religious Studies, Theology, Christianity and Hindu Studies.

Other Editions - The Future of Hindu-Christian Studies by Francis X. Clooney SJ 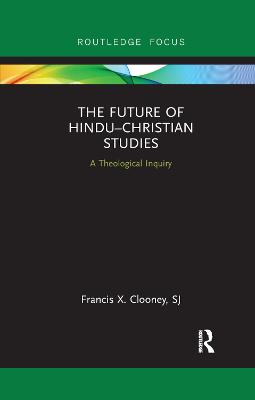 A Preview for this title is currently not available.
More Books By Francis X. Clooney SJ
View All