It's nearly time for the annual Space Spectacular show, and John and his friends are preparing a battle demonstration for the students' parents. But when the school's battle droids go on the attack, the students must work together to save the day. 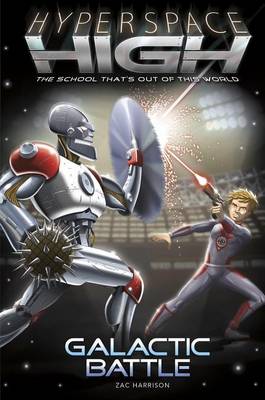 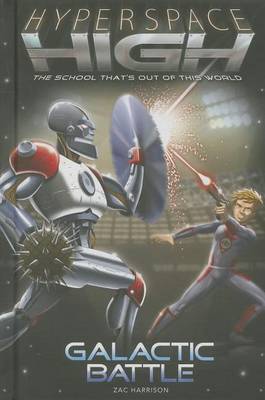