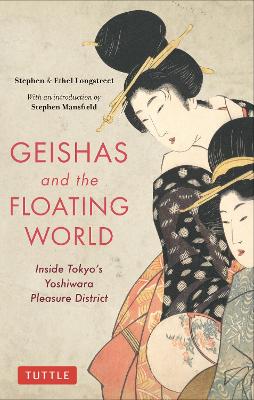 Geishas and the Floating World: Inside Tokyo's Yoshiwara Pleasure District

At the heart of the Floating World and the system it supported was an extensive network of talented courtesans and entertainers, typified by the still fascinating, enigmatic Geisha. Stephen and Ethel Longstreet bring the reader on an in-depth tour of the original and most infamous red-light district in Japan-the Yoshiwara district of old Tokyo that underwent tremendous changes during the more than three centuries of its existence.