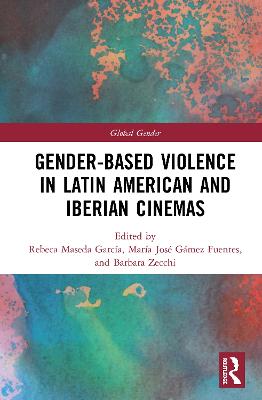 Gender-Based Violence in Latin American and Iberian Cinemas rethinks the intersection between violence and its gendered representation.

This is a groundbreaking contribution to the international debate on the cinematic construction of gender-based violence. With essays from diverse cultural backgrounds and institutions, this collection analyzes a wide range of films across Latin America and the Iberian Peninsula. The volume makes use of varied perspectives including feminist, postcolonial, and queer theory to consider such issues as the visual configuration of power and inequality, the objectification and the invisibilization of women's and LGBTQ subjects' resistance, the role of female film-makers in transforming hegemonic accounts of violence, and the subversion of common tropes of gendered violence.

This will be of significance for students and scholars in Latin American and Iberian studies, as well as in film studies, cultural studies, and gender and queer studies.

A Preview for this title is currently not available.
More Books By Rebeca Maseda Garcia
View All