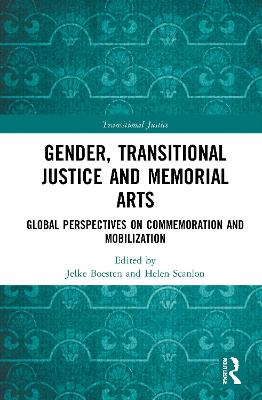 This book examines the role of post-conflict memorial arts in bringing about gender justice in transitional societies.

Art and post-violence memorialisation are currently widely debated. Scholars of human rights and of commemorative arts discuss the aesthetics and politics not only of sites of commemoration, but of literature, poetry, visual arts and increasingly, film and comics. Art, memory and activism are also increasingly intertwined. But within the literature around post-conflict transitional justice and critical human rights studies, there is little questioning about what memorial arts do for gender justice, how women and men are included and represented, and how this intertwines with other questions of identity and representation, such as race and ethnicity. The book brings together research from scholars around the world who are interested in the gendered dimensions of memory-making in transitional societies. Addressing a global range of cases, including genocide, authoritarianism, civil war, electoral violence and apartheid, they consider not only the gendered commemoration of past violence, but also the possibility of producing counter-narratives that unsettle and challenge established stereotypes.

Aimed at those interested in the fields of transitional justice, memory studies, post-conflict peacebuilding, human rights and gender studies, this book will appeal to academics, researchers and practitioners. 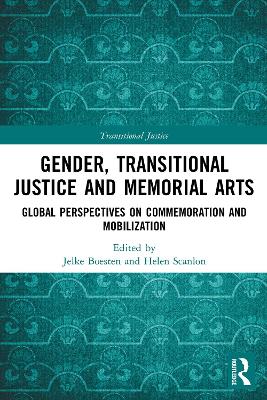 A Preview for this title is currently not available.
More Books By Jelke Boesten
View All