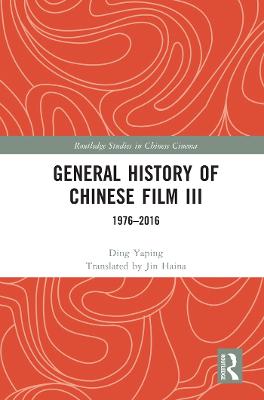 The book will be an essential reading for scholars and students in film studies, Chinese studies, cultural studies and media studies, helping readers to develop a comprehensive understanding of Chinese film.

A Preview for this title is currently not available.
More Books By Ding Yaping
View All