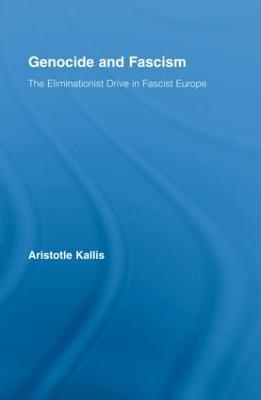 The Eliminationist Drive in Fascist Europe

This book investigates how fascism - as an ideology and political praxis - reconfigured the ideological, political, and moral landscape of interwar Europe, generating an atmosphere of extreme 'license' that facilitated the leap into eliminationist violence. It demonstrates how fascist ideology linked the prospect of violent 'cleansing' to utopias of national/racial regeneration, thus encouraging and legitimizing targeted hatred against particular 'others'. It also shows how the diffusion and internationalization of fascism in the 1930s produced a sense of a revolutionary new beginning and created a transnational fascist 'new order' in which Nazi Germany came to occupy a potent position of authority. The book analyzes how the eliminationist initiative and precedent of Nazi Germany became a second 'license' that empowered fascist regimes across Europe to embark on their own eliminationist projects with diminished accountability. Finally, it examines how this 'license' - enhanced by the actions of fascists and the collapse of order caused by World War Two - released individuals and communities from the burden of legal and moral accountability, turning them into accomplishes in the most wide, brutal, and devastating genocidal campaign that the continent had ever experienced.

Other Editions - Genocide and Fascism by Aristotle Kallis 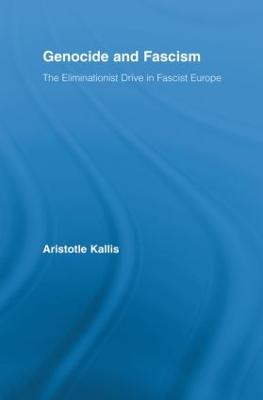 A Preview for this title is currently not available.
More Books By Aristotle Kallis
View All