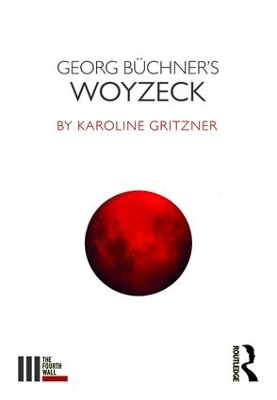 'Everyone's an abyss. You get dizzy if you look down.' -- Woyzeck

Georg Buchner's Woyzeck was left unfinished at the time of its author's death in 1837, but the play is now widely recognised as the first 'modern' drama in the history of European theatre. Its fragmentary form and critical socio-political content have had a lasting influence on artists, readers and audiences to this day.

The abuse, exploitation, and disenfranchisement that Woyzeck's titular protagonist endures find their mirror in his own murderous outburst. But beyond that, they also echo in the flux and confusion of the various drafts and versions in which the play has been presented since its emergence.

In this fresh engagement with a modern classic, Gritzner examines the revolutionary dimensions of Buchner's political and creative practice, as well as modern approaches to the play in performance.

A Preview for this title is currently not available.
More Books By Karoline Gritzner
View All