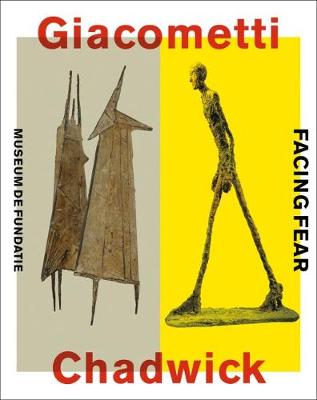 In 1956, Lynn Chadwick (1914-2003) won the International Sculpture Prize at the Venice Biennale. The youngest artist ever to receive the prize, this British sculptor had begun his career only six years earlier. The runners-up included Alberto Giacometti (1901-1966), who was then already a renowned artist and the overwhelming favourite to win. Yet the question of which one received the prize - Giacometti won shortly afterwards, in 1962 - is less significant than the fact that both of them were nominated for it. Each of the two represented, in his own way, the confusion and disillusionment that prevailed in Cold War Europe. For Giacometti, these tensions set off a deep existential crisis that led to a radical shift in his work. His string-like forms, now well known, literally pare down the human being to his essence. In that same period, Chadwick's constructivist figures were described as 'the geometry of fear', a desperate cry expressing the sense of menace that had the artist and his contemporaries in a stranglehold. SELLING POINT: Facing Fear is the first time the sculptures of Lynn Chadwick and Alberto Giacometti have ever been explicitly compared and contrasted 110 colour, 75 b/w images Text in English and Dutch

A Preview for this title is currently not available.
More Books By Michael Bird
View All