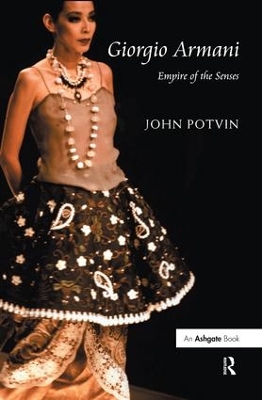 Empire of the Senses

Exploring 35 years of creative output, this richly illustrated book offers an unprecedented look into Giorgio Armani's unique aesthetic, corporate and cultural strategies. More than any other designer, Armani best represents the global success of the 'Made in Italy' label. His impact is palpable not simply in women's fashion and red carpet glamour, but is also inseparable from the evolution of the menswear industry. Written in a lively and accessible style, the book includes thoughtful and provocative chapters exploring: the evolution of the man's suit; boutique culture in a global reality; the influence of Orientalism; the designer's ambivalent relationship with the fashion press; the business of vertical branding; the use of the evening dress to construct the house's history; power dressing for the modern woman; the relationship between textiles, film and the contours of masculinity; the continued dialogue with early twentieth-century aesthetics; as well as the spaces and bodies of the theatre of fashion. The first holistic and critical investigation of one of the most influential fashion houses in the world, Giorgio Armani: Empire of the Senses is a must read for anyone interested in the history and theories of fashion. 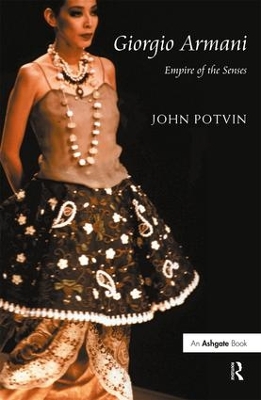 A Preview for this title is currently not available.
More Books By John Potvin
View All