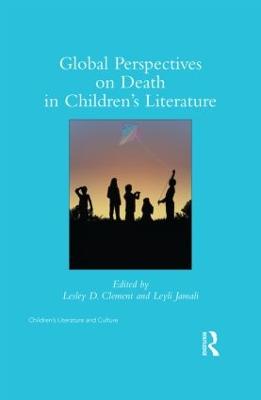 This volume visits death in children's literature from around the world, making a substantial contribution to the dialogue between the expanding fields of Childhood Studies, Children's Literature, and Death Studies. Considering both textual and pictorial representations of death, contributors focus on the topic of death in children's literature as a physical reality, a philosophical concept, a psychologically challenging adjustment, and/or a social construct. Essays covering literature from the US, Mexico, El Salvador, Guatemala, Canada, the UK, Sweden, Germany, Poland, Bulgaria, Brazil, Czechoslovakia, the Soviet Union, India, and Iran display a diverse range of theoretical and cultural perspectives. Carefully organized sections interrogate how classic texts have been adapted for the twenty-first century, how death has been politicized, ritualized, or metaphorized, and visual strategies for representing death, and how death has been represented within the context of play. Asking how different cultures present the concept of death to children, this volume is the first to bring together a global range of perspective on death in children's literature and will be a valuable contribution to an array of disciplines.

Other Editions - Global Perspectives on Death in Children's Literature by Lesley D. Clement 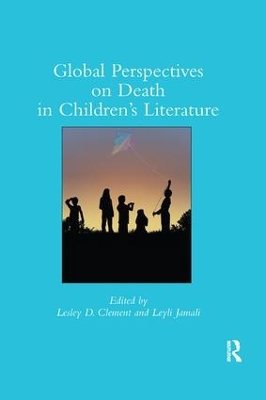 A Preview for this title is currently not available.
More Books By Lesley D. Clement
View All