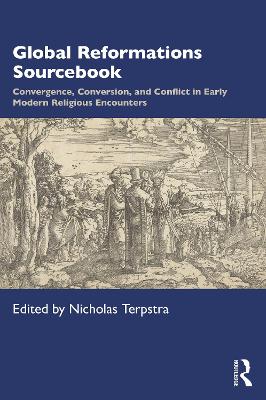 This volume of primary sources brings together letters, memoirs, petitions, tracts, and stories related to religion and reform around the globe from the fifteenth through the eighteenth centuries.

The common subject of the sources is the Reformation, and these texts demonstrate the themes and impacts of religious reform in Europe and around the globe. Scholars once framed the Reformation as a sixteenth-century European dispute between Protestant and Catholic churches and states, but now look expansively at connections and entanglements between different confessions, faiths, time periods, and geographical areas. The Reformation coincided with Europeans' expanding reach across the globe as traders, settlers, and colonists, but the role that religion played in this drive has yet to be fully explored. These readings highlight these reformers' engagements with Judaism, Islam, Buddhism, and indigenous spirituality, and the entanglement of Christian reform with colonialism, trade, enslavement, and racism.

Offering a sustained, comparative, and interdisciplinary exploration of religious transformations in the early modern world, this collection of primary sources is invaluable to both undergraduate and postgraduate students working on theology, the Reformation, and early modern society. 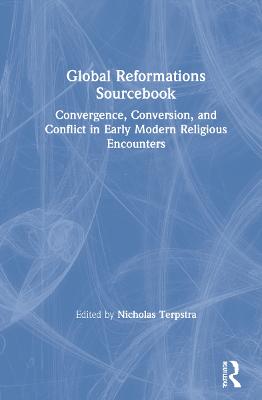 A Preview for this title is currently not available.
More Books By Nicholas Terpstra
View All