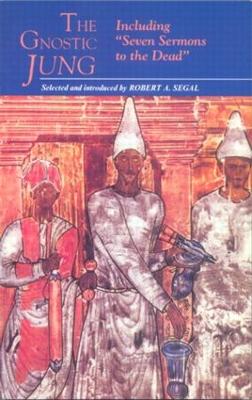 Including "Seven Sermons to the Dead"

Gnosticism was for C.G. jung the chief prefiguration of his analytical psychology. In this volume Robert Segal, an authority on theories of myth and Gnosticism, has searched the Jungian corpus for Jung's main discussions of this ancient form of spirituality. The progression in Gnosticism from sheer bodily existence to the release of the immaterial spark imprisoned in the body - and the reunion of that spark with the godhead - represents for Jung the psychological progression from ego consciousness to the ego's rediscovery of the unconscious, and the ego's integration with the unconscious to forge the self. Included in this volume are both Jung's sole work devoted entirely to Gnosticism, "Gnostic Symbols of the Self," and his own Gnostic myth, "Seven Sermons to the Dead." The book also contains key essays by Father Victor White and Gilles Quispel, whose "C.G. Jung und die Gnosis" is here translated for the first time.
In his extensive introduction Segal discusses the parallel for Jung between ancient Gnostic and contemporary Jungian patients, the Jungian meaning of Gnostic myths and of the Seven Sermons, Jung's possible misinterpretation of Gnosticism, and the common characterization of Jung himself as a Gnostic.

Other Editions - The Gnostic Jung by C.G. Jung 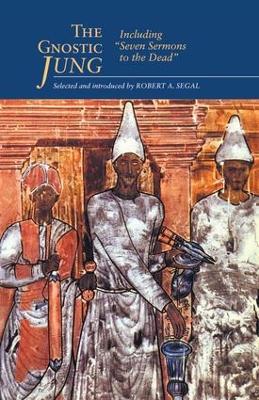 A Preview for this title is currently not available.
More Books By C.G. Jung
View All