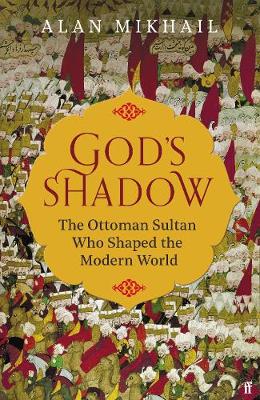 God's Shadow: The Ottoman Sultan Who Shaped the Modern World

The Ottoman Empire was a hub of flourishing intellectual fervor, geopolitical power, and enlightened pluralistic rule. At the helm of its ascent was the omnipotent Sultan Selim I (1470-1520), who, with the aid of his extraordinarily gifted mother, Gulbahar, hugely expanded the empire, propelling it onto the world stage.

Aware of centuries of European suppression of Islamic history, Alan Mikhail centers Selim's Ottoman Empire and Islam as the very pivots of global history, redefining such world-changing events as Christopher Columbus's voyages - which originated, in fact, as a Catholic jihad that would come to view Native Americans as somehow "Moorish" - the Protestant Reformation, the transatlantic slave trade, and the dramatic Ottoman seizure of the Middle East and North Africa.

Other Editions - God's Shadow: The Ottoman Sultan Who Shaped the Modern World by Alan Mikhail 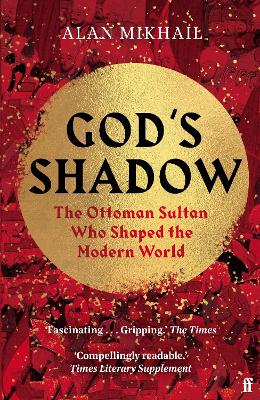 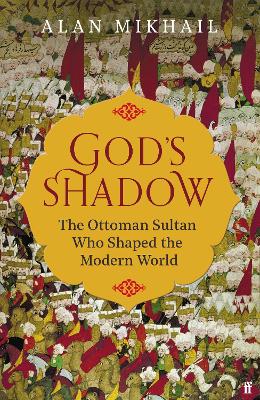 A Preview for this title is currently not available.
More Books By Alan Mikhail
View All