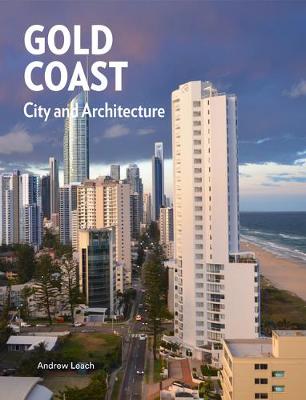 The Gold Coast is Australia's most rapidly changing city - regularly compared to Miami and Las Vegas for its embrace of bad taste and the good life; and with Dubai for its sudden moments of high-rise assuredness and seeming lack of restraint in either the ambitions of building or their manifestations. Beautifully illustrated throughout, this book offers the first comprehensive history of the city and its architecture, documenting its rise from a series of seaside villages in the late nineteenth and early twentieth centuries to the present-day city, set to host the 2018 Commonwealth Games. Considering city plans, architectural works, landscape formations and modes of inhabitation over the time in which the Gold Coast has been peopled, it considers the role of architecture in carrying the city forward. Its main focus is on the contemporary city and the conditions that have given rise to its character - high rise, bad taste and skewed towards the beach edge. Including oral histories from a prominent local elder, it also documents the history of indigenous habitation. 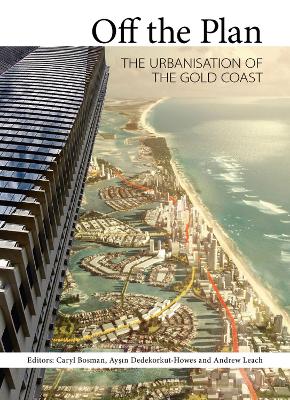 A Preview for this title is currently not available.
More Books By Andrew Leach
View All