The 40th anniversary of one of the best-loved stories set during the Second World War.

Goodnight Mister Tom by Michelle Magorian is the unforgettable story of young Willie Beech, evacuated to the country as Britain stands on the brink of the Second World War. A sad, deprived child, he slowly begins to flourish under the unlikely care of grumpy old Tom Oakley. But then his new-found happiness is shattered by a summons from his mother to return to London. As the weeks pass by Tom begins to worry when William doesn't answer his letters, so he goes to London to find him, and there makes a terrible discovery. 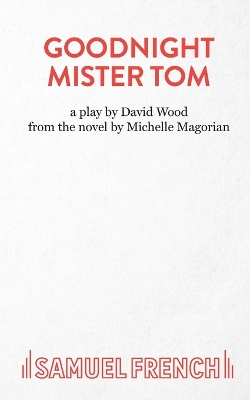 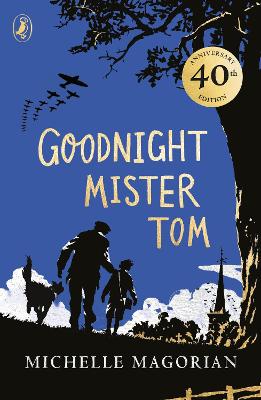 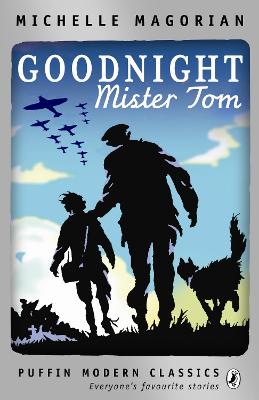