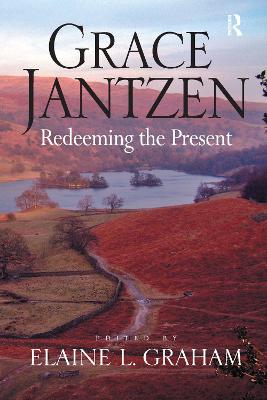 Grace Jantzen was an internationally-renowned feminist philosopher of religion whose work has transformed the way we think about the interactions between religion, culture and gender in Western culture. Jantzen's aim was to 'redeem the present' via a critique and reconstruction of staple concepts of the Western imaginary. This unique book brings together many of Grace Jantzen's colleagues and former students in a wide-ranging exploration of her enduring influence, ranging across philosophy of religion, to literature, psychoanalysis, theology, ethics and politics. Part I assesses the ramifications of Jantzen's affirmation that Western culture must 'choose life' in preference to a prevailing symbolic of violence and death. Part II explores some of the key voices which contributed to Jantzen's understanding of a culture of flourishing and natality: Quaker thought and practice, medieval mysticism and feminist spirituality. Further essays apply elements of Jantzen's work to the politics of disability, development and environmentalism, extending her range of influence into new and innovative areas. 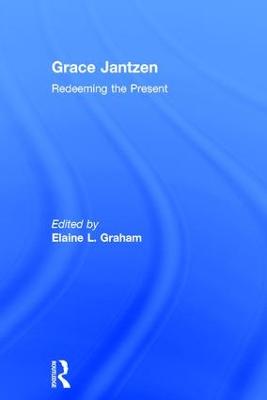 A Preview for this title is currently not available.
More Books By Elaine L. Graham
View All