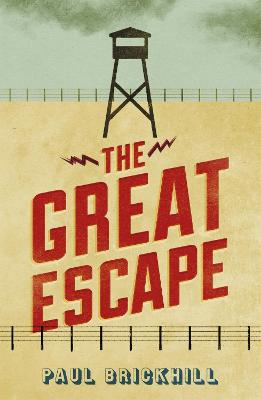 One of the most famous true stories from the last war, The GREAT ESCAPE tells how more than six hundred men in a German prisoner-of-war camp worked together to achieve an extraordinary break-out.Every night for a year they dug tunnels and those who weren't digging forged passports, drew maps, faked weapons and tailored German uniforms and civilian clothes to wear once they had escaped.All of this was conducted under the very noses of their prison guards. When the right night came, the actual escape itself was timed to the split second - but of course, not everything went according to plan...

Other Editions - The Great Escape by Paul Brickhill 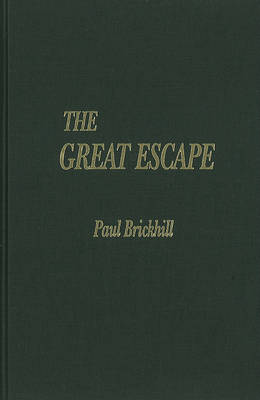 A Preview for this title is currently not available.
More Books By Paul Brickhill
View All