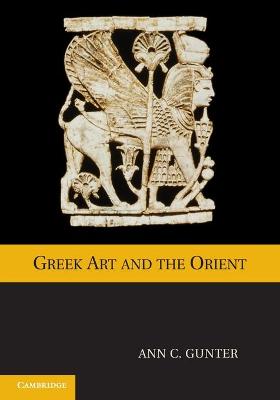 Greek Art and the Orient

Description - Greek Art and the Orient by Ann C. Gunter

For over a century, scholars have recognized an 'orientalizing period' in the history of early Greek art, in which Greek artisans fashioned works of art under the stimulus of Near Eastern imports or resident foreign artisans. Previous studies have emphasized the role of Greek and Phoenician traders in bringing about these contacts with the civilizations of the ancient Near East and Egypt, debating their duration or intensity in the Greek world. In this study, Ann Gunter interrogates the categories of 'Greek' and 'Oriental' as problematic and shifts emphasis to modes of contact and cultural transfers within a broader regional setting. Her provocative study places Greek encounters with the Near East and Egypt in the context of the Neo-Assyrian Empire, which by the 8th and 7th centuries BCE extended from southern Turkey to western Iran. Using an expanded array of archaeological and textual sources, she argues that crucial aspects of the identity and meaning of foreign works of art were constructed through circumstances of transfer, ownership and display.

Other Editions - Greek Art and the Orient by Ann C. Gunter 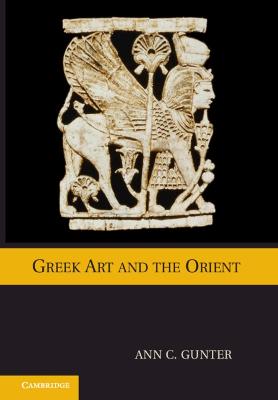 A Preview for this title is currently not available.
More Books By Ann C. Gunter
View All