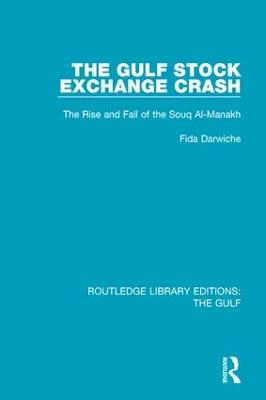 The Rise and Fall of the Souq Al-Manakh

The collapse of Souq Al-Manakh in Kuwait in August 1982 was the most spectacular financial crash of recent years. The market had developed as a parallel stock exchange dealing in the shares of Gulf companies not resident in Kuwait. Fuelled by manic speculation, the market grew at a phenomenal rate throughout 1981 and early 1982. Inexperienced investors gambled huge sums on the shares of shell companies promoted largely for share speculation. At the height of the market US$92 billion was outstanding on nearly 30,000 postdated cheques, the usual form of payment used in the market. The financial crisis created by the collapse of the Souq Al-Manakh threatened the stability of Kuwait. The government was forced to intervene and absorb the major part of the loss. This book, first published in 1986, traces the growth of the stock market and analyses its collapse. It also discusses in detail the wider impact of this debacle on the economic life of the Gulf.

Other Editions - The Gulf Stock Exchange Crash by Fida Darwiche 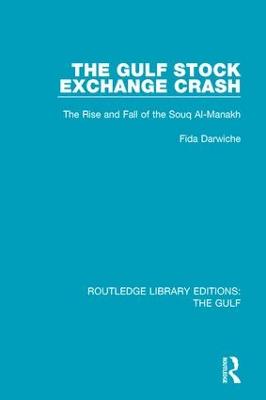 A Preview for this title is currently not available.
More Books By Fida Darwiche
View All