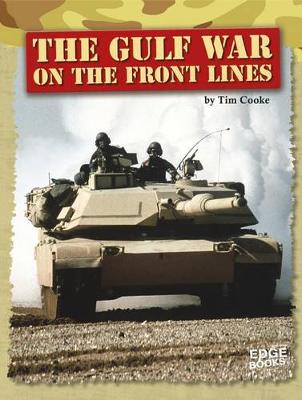 The Gulf War on the Front Lines

Description - The Gulf War on the Front Lines by Tim Cooke

In 1990 Iraw invaded its tiny neighbour Kuwait. The United States led an international alliance of many nations to defeat the Iraqi army of Saddam Hussein. U.S. soldiers and their allies lived for months in the desert environment of Saudi Arabia. They faced the constant possibility of missile and chemical attacks. When the fighting came it was sharp and intense.
Life on the Front Lines takes you behind the scenes of some of the major conflicts of the last 150 years. It uses eyewitness accounts revealing photographs and detailed text to let you stand in the soldiers' shoes and experience all parts of their lives in the conflicts. 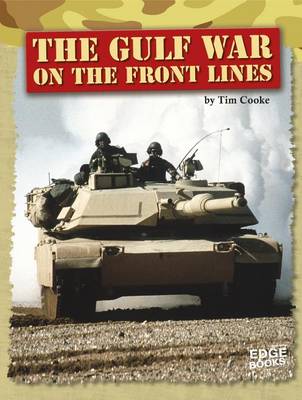