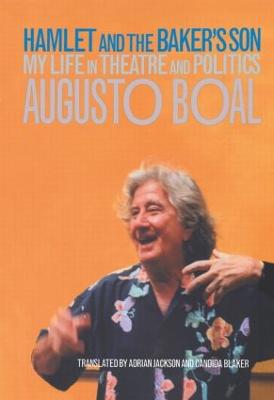 Hamlet and the Baker's Son

My Life in Theatre and Politics

Description - Hamlet and the Baker's Son by Augusto Boal

This is the autobiography of Augusto Boal, inventor of the internationally renowned "Forum Theatre" system, and "Theatre of the Oppressed". Continuing to travel the world giving workshops and inspiration to teachers, prisoners, actors and care-workers, Augusto Boal is a visionary as well as a product of his times - the Brazil of military dictatorship and artistic and social repression - and was once imprisoned for his subversive activities. From his early days in Brazil's political theatre movement to his recent experiments with theatre as a democratic political process, Boal's story is a moving and memorable one. He has devised a unique way of using the stage to empower the disempowered, and taken his methods from the favelas of Rio to the rehearsal studios of the Royal Shakespeare Company.

Other Editions - Hamlet and the Baker's Son by Augusto Boal 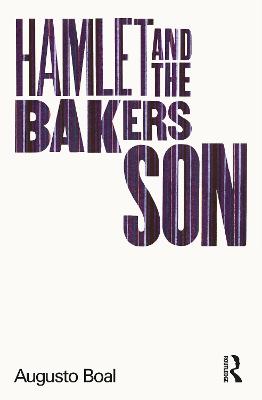 A Preview for this title is currently not available.
More Books By Augusto Boal
View All