The Hate U Give

Description - The Hate U Give by Angie Thomas

Sixteen-year-old Starr lives in two worlds: the poor neighborhood where she was born and raised and her posh high school in the suburbs. The uneasy balance between them is shattered when Starr is the only witness to the fatal shooting of her unarmed best friend, Khalil, by a police officer. Now what Starr says could destroy her community. It could also get her killed.

Inspired by the Black Lives Matter movement, this is a powerful and gripping YA novel about one girl's struggle for justice.

Want more of Garden Heights? Catch Maverick and Seven's story in Concrete Rose, Angie Thomas's powerful prequel to The Hate U Give.

PRAISE FOR THE HATE U GIVE

"An essential read for everyone." Teen Vogue

Buy The Hate U Give by Angie Thomas from Australia's Online Independent Bookstore, BooksDirect.

Other Editions - The Hate U Give by Angie Thomas 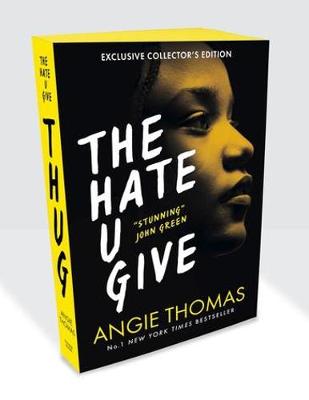 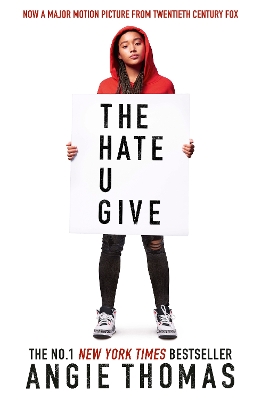