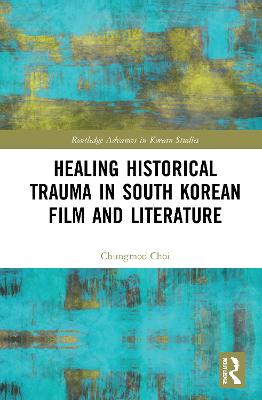 Through South Korean filmic and literary texts, this book explores affect and ethics in the healing of historical trauma, as alternatives to the measures of transitional justice in want of national unity.

Historians and legal practitioners who deal with transitional justice agree that the relationship between historiography and justice seeking is contested: this book reckons with this question of how much truth-telling from a violent past will lead to healing, forgiving, forgetting and finally overcoming resentment. Nuanced interpretations of South Korean filmic and literary texts are featured, including Park Chan-wook's Oldboy, Bong Joon-ho's Mother and literary texts of Han Kang and Ch'oe Yun, whilst also engaging the ethical and political philosophy of Levinas, Hannah Arendt, and others. Also offered is new and extensive research into the hitherto hidden history of thousands of North Korean war orphans who were sent to Eastern European countries for care. Grappling with the evils of history, the films and novels examined herein find their ultimate themes in compassion, hospitality, humility and solidarity of the wounded.

A Preview for this title is currently not available.
More Books By Chungmoo Choi
View All