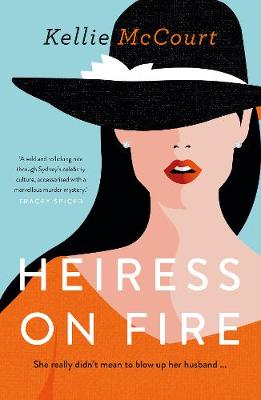 After accidentally blowing up her husband, can Indigo get back on her four-inch heels? In this madcap debut, One for the Money meets Crazy Rich Asians with a little Miss Fisher's Murder Mysteries thrown in.

The marriage of Aussie billion-heiress Indigo-Daisy-Violet-Amber Hasluck-Royce-Jones-Bombberg to conscientious reconstructive surgeon Dr Richard Bombberg has come to a spectacular end. In the middle of a cocktail party, Indigo set him and a mysterious redhead on fire. And then blew them and her penthouse up. All terrible accidents.

When detectives discover explosive device remains in the charred penthouse, they're gunning for Indigo. Unless she can remain upright, stuff her dignity into her Chanel clutch and uncover the mystery redhead's identity, she's going to jail.

How hard can all this be for an heiress and a felon?

Other Editions - Heiress On Fire by Kellie McCourt 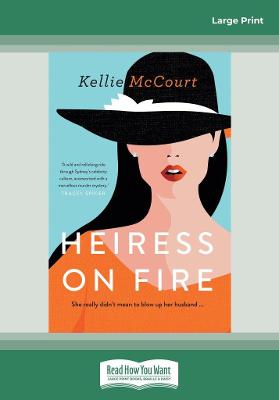 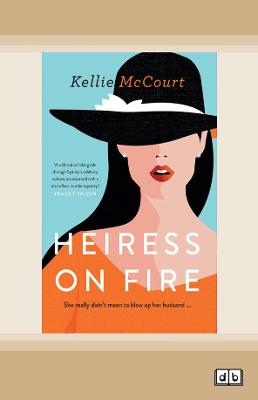 A Preview for this title is currently not available.
More Books By Kellie McCourt
View All