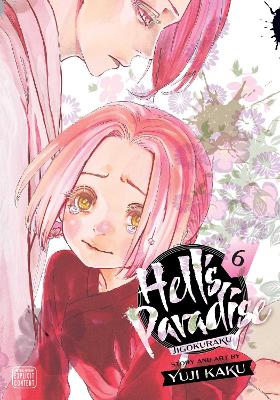 Even an invincible ninja may not be able to survive Hell's Paradise!

Gabimaru is a ninja on death row with one chance to see his wife again-by finding the elixir of immortality on a supernatural island and delivering it to the shogun. Standing in his way are his fellow convicts and the fearsome beasts that roam the island, devouring or killing anyone they encounter.

The two fiercest warriors-Gabimaru the Hollow and Aza Chobe the Bandit King-finally cross paths and come to blows. These two men are evenly matched and utterly lethal...which means that their duel will be one for the ages!

A Preview for this title is currently not available.
More Books By Yuji Kaku
View All