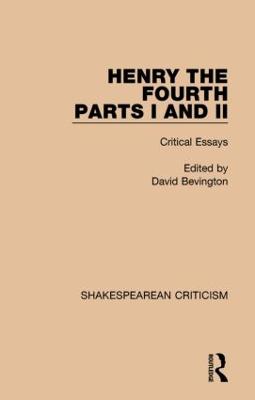 Critical Essays Parts I and II

Originally published in 1986. This volume points to the rich variety of critical responses to the Henry IV plays and their complexity. It includes selections from characteristic thought of the neoclassical age, character criticism in the eighteenth and nineteenth centuries, historical and new criticism, theatrical interpretation and other pieces by the likes of Samuel Johnson and W. H. Auden. The editor's introduction explains the collection's relevance and puts the pieces in context. Several chapters look at the character of Falstaff and the changing response and critique through time. Organised chronologically, the collection then ends with two pieces of theatrical criticism. 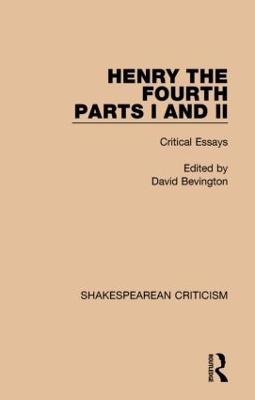 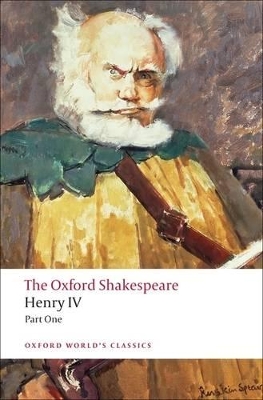 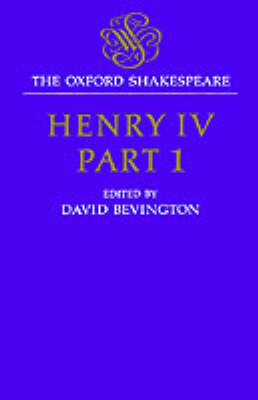 A Preview for this title is currently not available.
More Books By David Bevington
View All