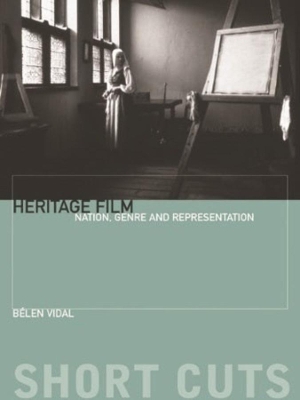 This volume provides a comprehensive introduction to the critical debates around the heritage film, from its controversial status in British cinema of the 1980s to its expansion into a versatile international genre in the 1990s and 2000s. This study explores the heritage film in light of questions of national identity in film and television, industry and funding, and history, gender and representation. Using a wide range of examples and including an in-depth analysis of three case studies ? Girl with a Pearl Earring (2003), Joyeux No??l (2005) and The Queen (2006) ? this book presents the heritage film as a thriving phenomenon at the centre of contemporary European cinema.

A Preview for this title is currently not available.
More Books By Belen Vidal
View All