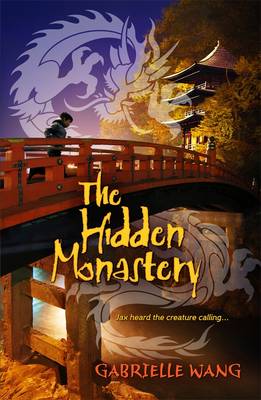 The Abbot said, 'Peng is so powerful he can fill up the whole sky, and yet shrink so small he can sit on a blade of grass without it bending under his weight.'

'No creature on earth can do that!' said Jax.

'But Peng is not from this world,' the Abbot replied.

From the moment Peng fell from the stars as a tiny young creature, he and Jax have been connected. But it is not until twelve years later, when Jax stumbles across a mysterious monastery hidden deep in an ancient rainforest park, that he begins to discover his destiny - and what it means to be a Peng Master . . .