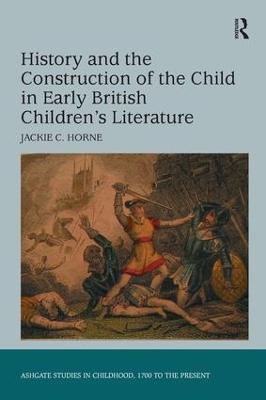 Description - History and the Construction of the Child in Early British Children's Literature by Jackie C. Horne

How did the 'flat' characters of eighteenth-century children's literature become 'round' by the mid-nineteenth? While previous critics have pointed to literary Romanticism for an explanation, Jackie C. Horne argues that this shift can be better understood by looking to the discipline of history. Eighteenth-century humanism believed the purpose of history was to teach private and public virtue by creating idealized readers to emulate. Eighteenth-century children's literature, with its impossibly perfect protagonists (and its equally imperfect villains) echoes history's exemplar goals. Exemplar history, however, came under increasing pressure during the period, and the resulting changes in historiographical practice - an increased need for reader engagement and the widening of history's purview to include the morals, manners, and material lives of everyday people - find their mirror in changes in fiction for children. Horne situates hitherto neglected Robinsonades, historical novels, and fictionalized histories within the cultural, social, and political contexts of the period to trace the ways in which idealized characters gradually gave way to protagonists who fostered readers' sympathetic engagement. Horne's study will be of interest to specialists in children's literature, the history of education, and book history.

Buy History and the Construction of the Child in Early British Children's Literature by Jackie C. Horne from Australia's Online Independent Bookstore, BooksDirect.

Other Editions - History and the Construction of the Child in Early British Children's Literature by Jackie C. Horne 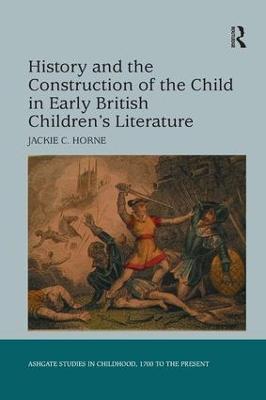 A Preview for this title is currently not available.
More Books By Jackie C. Horne
View All