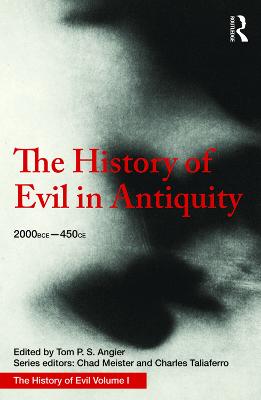 The History of Evil in Antiquity

Description - The History of Evil in Antiquity by Tom P. S. Angier

This first volume of The History of Evil covers Graeco-Roman, Indian, Near Eastern, and Eastern philosophy and religion from 2000 BCE to 450 CE. This book charts the foundations of the history of evil among the major philosophical traditions and world religions, beginning with the oldest recorded traditions: the Vedas and Upanisads, Confucianism and Daoism, and Buddhism, and continuing through Graeco-Roman and Judaeo-Christian schools of thought. This cutting-edge treatment of the history of evil at its crucial and determinative inception will appeal to those with particular interests in the ancient period and early theories and ideas of evil and good, as well as those seeking an understanding of how later philosophical and religious developments were conditioned and shaped.

Other Editions - The History of Evil in Antiquity by Tom P. S. Angier 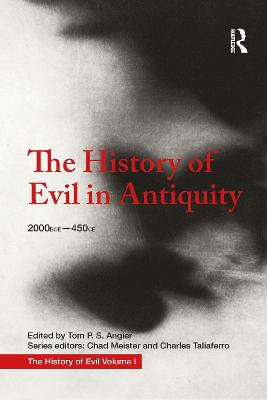 A Preview for this title is currently not available.
More Books By Tom P. S. Angier
View All