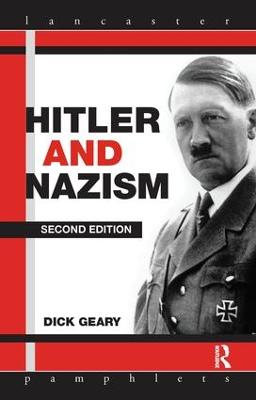 Hitler and Nazism is an essential introduction to a notorious figure and crucial theme in modern European history. Focusing on the key themes of Nazi domestic policy, this book draws together the results of recent research into a concise analysis of the nature of Nazi rule and its impact on German society.

This book continues to explore how Nazism took hold in Germany; the issues of Hitler's beliefs and their role in the Third Reich; the factors that brought the party to power, and the structure and nature of both government and society in the Third Reich. It also develops further its analysis of the important issues of modernisation, gender, racial hygiene and the origins and implementation of the Holocaust.

Other Editions - Hitler and Nazism by Richard Geary 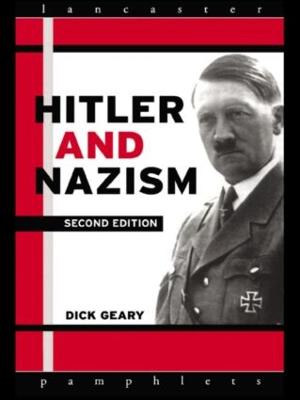 A Preview for this title is currently not available.
More Books By Richard Geary
View All