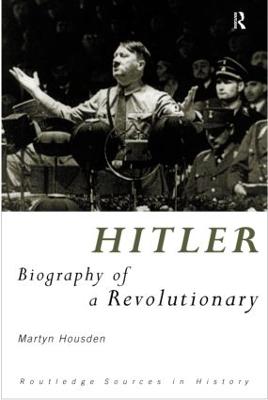 Study of a Revolutionary?

Adolf Hitler is perceived to be the most evil political leader of twentieth-century Europe. Hitler draws on his background and involvement in the rise of National Socialism, the government of the Third Reich, his leadership of the Second World War in Germany and his psychology to discuss the his credentials as a revolutionary. This volume examines: the general characteristics of revolutions and revolutionaries Hitler as agitator, dictator, deceiver and warlord Hitlers architectural and artistic ambitions Hitlers mind and personality Hitler investigates what it was that motivated this national leader to achieve such monstrosities that still cast a shadow over Europe today.

Other Editions - Hitler by Martyn Housden 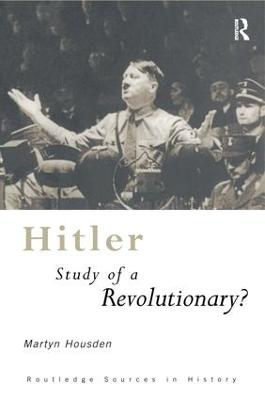 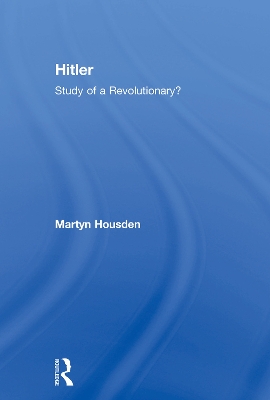 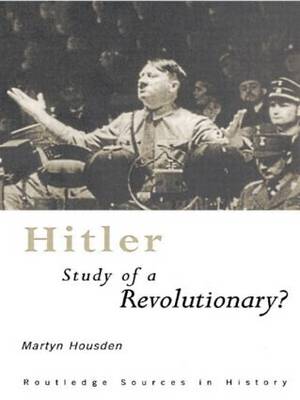 A Preview for this title is currently not available.
More Books By Martyn Housden
View All