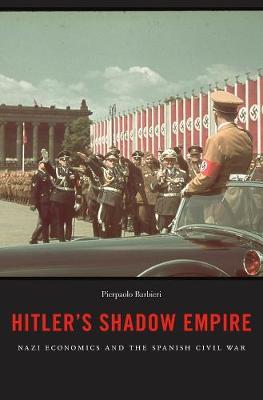 Pitting fascists and communists in a showdown for supremacy, the Spanish Civil War has long been seen as a grim dress rehearsal for World War II. Francisco Franco's Nationalists prevailed with German and Italian military assistance?a clear instance, it seemed, of like-minded regimes joining forces in the fight against global Bolshevism. In Hitler's Shadow Empire Pierpaolo Barbieri revises this standard account of Axis intervention in the Spanish Civil War, arguing that economic ambitions?not ideology?drove Hitler's Iberian intervention. The Nazis hoped to establish an economic empire in Europe, and in Spain they tested the tactics intended for future subject territories.

?The Spanish Civil War is among the 20th-century military conflicts about which the most continues to be published?Hitler's Shadow Empire is one of few recent studies offering fresh information, specifically describing German trade in the Franco-controlled zone. While it is typically assumed that Nazi Germany, like Stalinist Russia, became involved in the Spanish Civil War for ideological reasons, Pierpaolo Barbieri, an economic analyst, shows that the motives of the two main powers were quite different.
?Stephen Schwartz, Weekly Standard 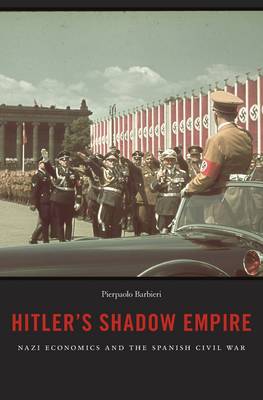 A Preview for this title is currently not available.
More Books By Pierpaolo Barbieri
View All