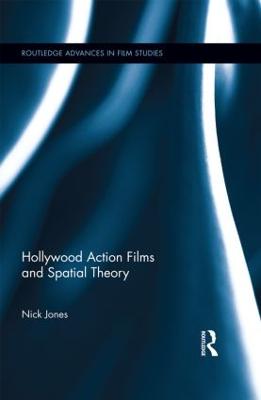 This book applies the discourse of the so-called 'spatial turn' to popular contemporary cinema, in particular the action sequences of twenty-first century Hollywood productions. Tackling a variety of spatial imaginations (contemporary iconic architecture; globalisation and non-places; phenomenological knowledge of place; consumerist spaces of commodity purchase; cyberspace), the diverse case studies not only detail the range of ways in which action sequences represent the challenge of surviving and acting in contemporary space, but also reveal the consistent qualities of spatial appropriation and spatial manipulation that define the form. Jones argues that action sequences dramatise the restrictions and possibilities of space, offering examples of radical spatial praxis through their depictions of spatial engagement, struggle and eventual transcendence. 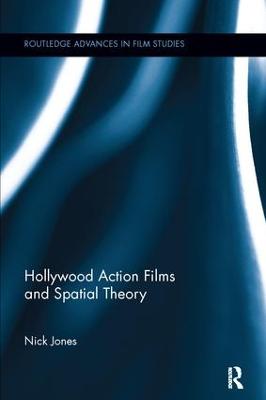 A Preview for this title is currently not available.
More Books By Nick Jones
View All