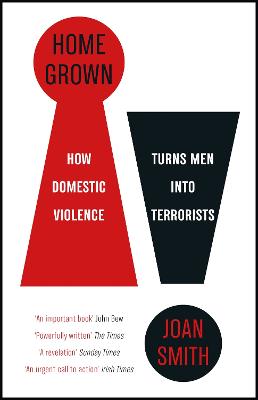 What do the attacks in London Bridge, Manchester and Westminster have in common with those at the Charlie Hebdo offices, the Finsbury Park Mosque attack and multiple US shootings? They were all carried out by men with histories of domestic violence.TERRORISM BEGINS AT HOME. Terrorism is seen as a special category of crime that has blinded us to the obvious - that it is, almost always, male violence. The extraordinary link between so many tragic recent attacks is that the perpetrators have practised in private before their public outbursts. In these searing case studies, Joan Smith, feminist and human rights campaigner, makes a compelling and persuasive argument for a radical shift in perspective. Incomprehensible ideology is transformed through her clear-eyed research into a disturbing but familiar pattern.From the Manchester bomber to the Charlie Hebdo attackers, from angry white men to the Bethnal Green girls, from US school shootings to the London gang members who joined ISIS, Joan Smith shows that, time and time again, misogyny, trauma and abuse lurk beneath the rationalizations of religion or politics. Until Smith pointed it out in 2017, criminal authorities missed this connection because violence against women is dangerously normalised. Yet, since domestic abuse often comes before a public attack, it's here a solution to the scourge of our age might be found. Thought-provoking and essential, HOME-GROWN will lift the veil on a revelatory truth. 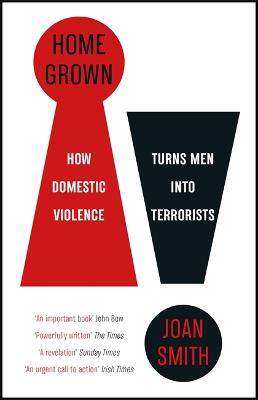 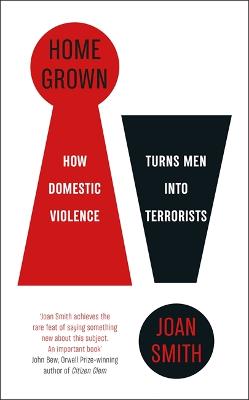 A Preview for this title is currently not available.
More Books By Joan Smith
View All