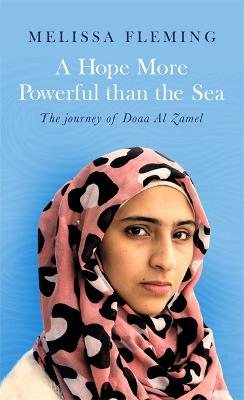 A Hope More Powerful than the Sea

Description - A Hope More Powerful than the Sea by Melissa Fleming

This is the story of Doaa, an ordinary girl from a village in Syria, who in 2015 became one of five hundred people crammed on to a fishing boat setting sail for Europe. The boat was deliberately capsized, and of those five hundred people, eleven survived; they were rescued four days after the boat sank. Doaa was one of them - her fiance Bassem, with whom she had fled, was not; he drowned in front of her. Melissa Fleming, the Chief Spokesperson for the UN High Commissioner for Refugees, heard about Doaa and the death of 489 of her fellow refugees on the day she was pulled out of the water. She decided to fly to Crete to meet this extraordinary girl, who had rescued a toddler when she was nearly dead herself. They struck an instant bond, and Melissa saw in Doaa the story of the war in Syria embodied by one young woman. She has decided to tell Doaa's story - the dangers she fled, and the journey she risked to escape the conflagration in her homeland. Doaa is the face of the millions of mothers, fathers, sisters, brothers, daughters and sons who risk everything as they try to escape war, violence and death. Doaa's story will revolutionize how we see the thousands of people who die every year in search of a home. It will squarely face one of the greatest moral questions of our age: will we let more people die in boats and trucks, or will we find a way to help them? 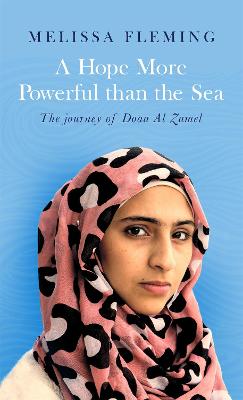 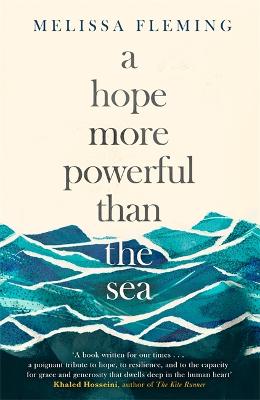 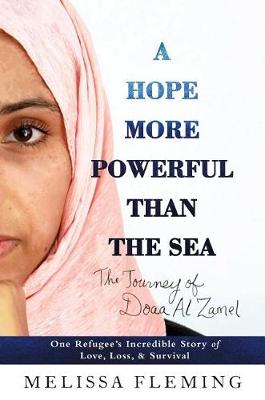 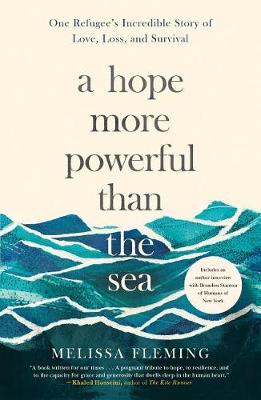 A Preview for this title is currently not available.
More Books By Melissa Fleming
View All