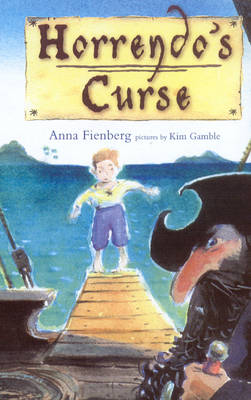 No one, living or dead, was ever more polite than Horrendo. In all his eleven years he'd never said a rude word to anyone. But was his mother proud of her charming son? Not at all! For Horrendo lived in a cruel world where kind words were as rare as dragons' teeth, and pirates stole away twelve-year-old boys from under their mothers' noses .

A rollicking adventure on the high seas, bursting with fierce fights, foul food and bad behaviour. 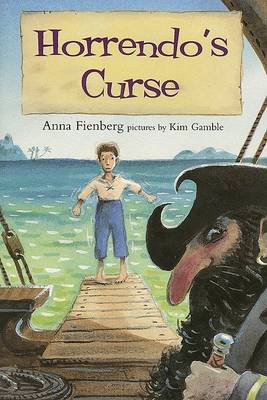