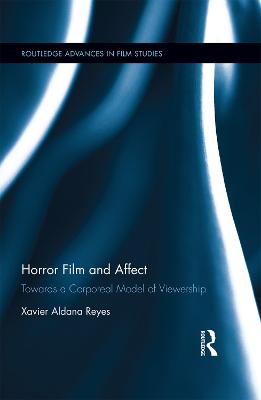 Towards a Corporeal Model of Viewership

This book brings together various theoretical approaches to Horror that have received consistent academic attention since the 1990s - abjection, disgust, cognition, phenomenology, pain studies - to make a significant contribution to the study of fictional moving images of mutilation and the ways in which human bodies are affected by those on the screen on three levels: representationally, emotionally and somatically. Aldana Reyes reads Horror viewership as eminently carnal, and seeks to articulate the need for an alternative model that understands the experience of feeling under corporeal threat as the genre's main descriptor. Using recent, post-millennial examples throughout, the book also offers case studies of key films such as Hostel, [REC], Martyrs or Ginger Snaps, and considers contemporary Horror strands such as found footage or 3D Horror.

Other Editions - Horror Film and Affect by Xavier Aldana Reyes 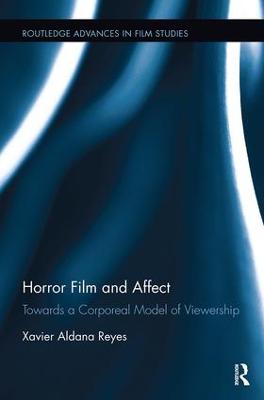 A Preview for this title is currently not available.
More Books By Xavier Aldana Reyes
View All