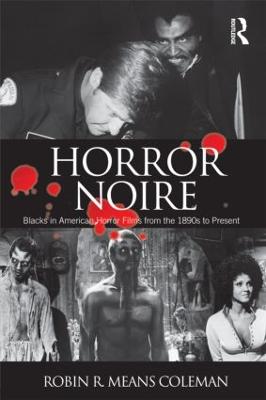 Blacks in American Horror Films from the 1890s to Present

From King Kong to Candyman, the boundary-pushing genre of the horror film has always been a site for provocative explorations of race in American popular culture. In Horror Noire: Blacks in American Horror Films from 1890's to Present, Robin R. Means Coleman traces the history of notable characterizations of blackness in horror cinema, and examines key levels of black participation on screen and behind the camera. She argues that horror offers a representational space for black people to challenge the more negative, or racist, images seen in other media outlets, and to portray greater diversity within the concept of blackness itself.

Horror Noire presents a unique social history of blacks in America through changing images in horror films. Throughout the text, the reader is encouraged to unpack the genre's racialized imagery, as well as the narratives that make up popular culture's commentary on race.

Offering a comprehensive chronological survey of the genre, this book addresses a full range of black horror films, including mainstream Hollywood fare, as well as art-house films, Blaxploitation films, direct-to-DVD films, and the emerging U.S./hip-hop culture-inspired Nigerian "Nollywood" Black horror films. Horror Noire is, thus, essential reading for anyone seeking to understand how fears and anxieties about race and race relations are made manifest, and often challenged, on the silver screen. 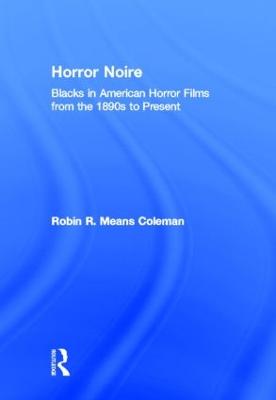 A Preview for this title is currently not available.
More Books By Robin R. Means Coleman
View All