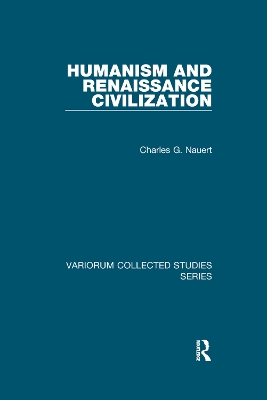 The essays collected in this volume represent many years of Professor Nauert's research and teaching on the history of Renaissance humanism, and more particularly on humanism north of the Alps. Much of the early work involved the significant but often-overlooked history of humanism at the University of Cologne, notoriously the most anti-humanist of the German universities. Later essays deal with the most famous humanist of the early sixteenth century, Erasmus of Rotterdam, and natural philosophy, a broad term covering many subjects now associated with natural science, is the topic of three of the pieces published here. Taken as a whole, the book presents a detailed study of intellectual development among European elites.

Other Editions - Humanism and Renaissance Civilization by Charles G. Nauert 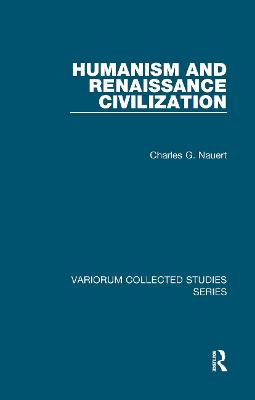 A Preview for this title is currently not available.
More Books By Charles G. Nauert
View All